We must pray against the arming of Biological Weapons with Dead Man’s Switch.

Lord, we know that You control all things and we Trust in You. Please help us to pray faithfully, fast as You lead us, and give offerings willingly to cooperate in disabling this latest threat to our country and our whole world. Amen.

Our Intel source has sent an alert to us, and we at Heart Dwellers are issuing a call to prayer, offering, and fasting. This is a potentially most serious situation.

Apparently, “a ‘dead man’s switch’ is a switch that is designed to be activated if the human operator becomes incapacitated, such as through death, loss of consciousness, or being bodily removed from control. On a simple level, for instance, if you passed out or had a heart attack while you were running your riding lawn mower, it would stop—instead of plowing on in spite of you. Though originally applied to switches on a vehicle or machine, it has since come to be used to describe other intangible uses, like in computer software.”

Our Intel Source explained in his letter to us: “In the world of computers and the devices they are programmed to operate, the concept of a dead man’s switch is that it is activated by inaction. For example, if a password is entered daily, the switch remains off. But if no one enters the password, the switch is then activated — and whatever the device or weapon the program is holding back is then released.”

He continued, “There are three such Dead Man’s switches here in the US that are monitoring bio-weapons. These weapons have been placed near the Washington, D.C.-Baltimore, MD area, Sacramento, CA, and Seattle, WA.

“These bio-weapons, once released, would cause China to launch nukes on these areas and then blame Russia (who has nothing to do with this) so the ‘clay feet’ can begin WWIII and avoid their arrest. All of this will plan out in the next 6-7 weeks.”

Easter is at the end of 7 weeks from the time we received this.

Our Source finished the letter, “We should pray against this every single day and ask God to reveal the locations of these devices, along with the ability and the wisdom to disarm them. And of course, that they will not go off.

“If one of these switches goes off, millions of people will die. President Trump is trying to take out the ‘clay feet’ without these bio-weapons going off. And our prayers will help make a great difference.”

So, let us all rise up for the Kingdom again, dear Heart Dwellers, and join our petitions to the Father’s will. As Jesus has asked us to ask Him: pray for More Time, More Grace, More Mercy, Father – until the very last moment You are able to give us to help gather in Your Children. Amen 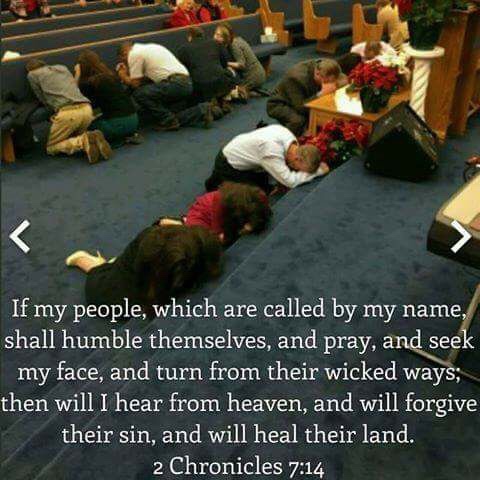 As a Heart Dweller, and member of our Still Small Voice Prayer Warrior team, I have seen on a number of occasions over the last few years how committed intercession with fasting has turned dire situations around and the impossible has become possible as our Heavenly Father was moved by our tears. There are millions of intercessors who are praying into this horrendous threat to the world. Please pray along with us. The future of our children and grandchildren is at stake.

This is a text widget. The Text Widget allows you to add text or HTML to your sidebar. You can use a text widget to display text, links, images, HTML, or a combination of these. Edit them in the Widget section of the Customizer.
Loading Comments...